For anyone wondering why on earth I would decide to venture into 3d animation as a career, here is a little insight into why I think there is going to be a giant 3d animation revolution soon.

3d animation is really only about 30 years old. Max. Barely even that old. Nobody in the industry has really lived for it with very long, and most of the stuff that is still being made is just a retooled version of everything that was made before. All the animated movies are either imitating real life, are Disney cartoons beef up with really great visuals.

What I suspect will happen in my life, is that someone is going to figure out something new, that has never been done before, because it was impossible. I can't say what it is because it doesn't exist. Maybe it will tie in with video games, or music, or art, or science, or fiction, or non fiction. We can't know yet. But I am sure that 3d media is not going to stop at trying to recreate reality: right now that is what most of the new movies and games are trying to do. The big change will probably happen when we no longer try to recreat a reality, but when we try and make something completely new.

This might be a vague description of the future, but it helps explain why I'm always stuck in the computer lab at school working away, because I'm sure what ever is going to happen in the future, is going to be really really cool.


And on the other topic of Ping Pong, I recently purchased the video game "Table Tennis" made by Rockstar, the creators of GTA, the controversial and violent crime game. This game has nothing to do with crime and violence, it is pure Ping Pong, nothing else.

I am so impressed with how well the captured all the parts of real ping pong. Every control feature in the game a real life conter part. For example, in a game of ping pong, the games usually start of very slowly, you have to think alot about what you are doing and how you hit the ball. But as the game wears on, everything becomes instinctual. This is exactly what happens in the video game version of ping pong. The hits and the characters speed up, the music changes, the lights change focus so you can only see the table and your opponent. It is almost like magic because you have no idea how you character is still able to hit the ball, just like in real pinp pong when you can't believe the type of returns you can make.

And this experience is not limited to single player, it works just as well over xbox live with people from around the world (which usually just means from the US). This has to be the best representation of an actual sport or action ever put onto a videogame console. Even without having played a nintendo Wii, I expect that the controls in the game feel more like real ping pong than actually using the Wiimote as a raquet.

And in other, unrelated news, let us all pray that the computers at school don't crash this weekend as they try to finish rendering the last bits of the school grad video, I really don't want to have to try again next week.

If Ib was the Alkali metal group, and me going to Acad is the Nobel gases, then I am somewhere near mercury, aluminum, or silicon.

We are finally done all of our IB exams. I have made it, and I am very happy that I did.

And on the note of being done IB, I have been accepted to ACAD.
Things are going well.

This was so funny, I nearly forgot Halo 3 is coming

It is hilarious. Episode 17 was especially funny.


By the way, Halo 3 has been officially announced!! 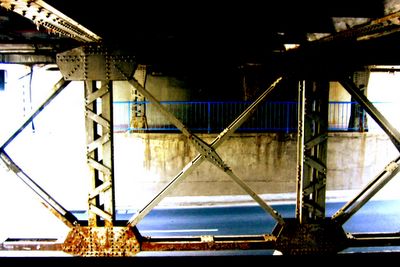 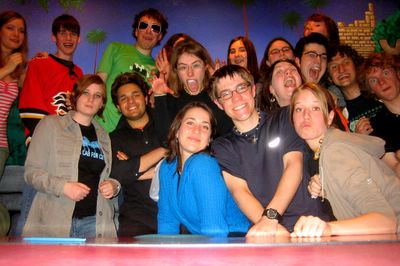 I went to Travis's Laser Quest Birthday. It was alot of fun. I was able to use some of my Halo, and GRAW strategies to get 2nd and 6th place in the 2 games we played. This group photo is pretty crazy because about 10 people had to cram into the picture in about 3 seconds.
at Monday, May 01, 2006 0 comments 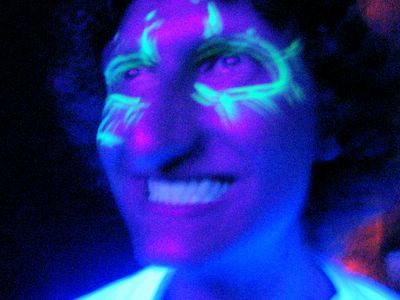 Jasmine brought a glow in black light marker, it was effective.
at Monday, May 01, 2006 1 comments 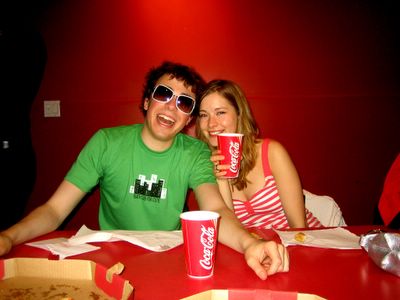 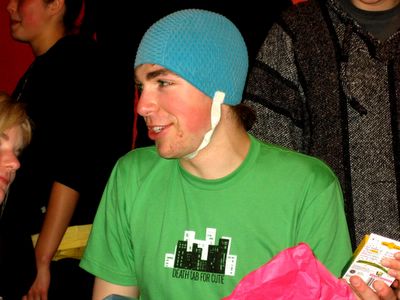 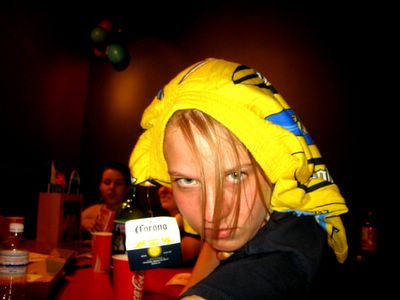 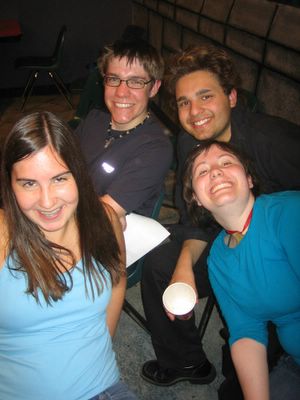 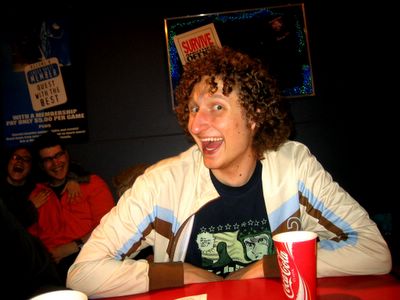 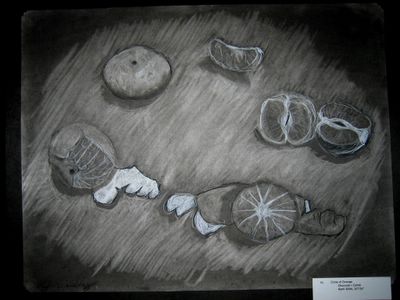 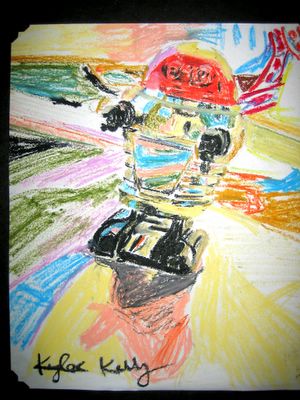 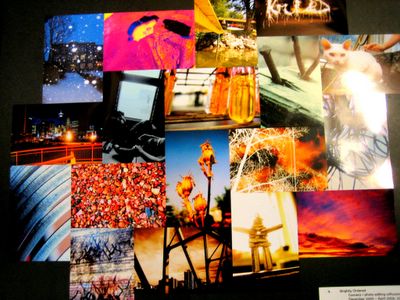 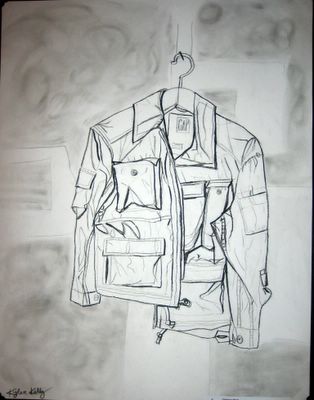 Well my porfolio is finally done and submitted. That is a relief. It was alot of work, but I am confident that it will be good enough to get into ACAD.

And if you are interested in any video podcasts, I just watch to episodes of a very funny one. At http://revision3.com/ctrlaltchicken
It is a cooking show, hosted by 2 nerds who can't cook.

It is also available through Itunes.