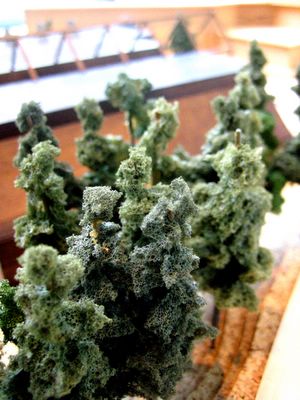 Since I'm in art school now, I'm required to actually see some art. Here are some pictures.
at Sunday, September 24, 2006 7 comments 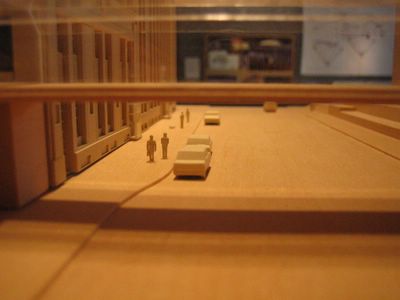 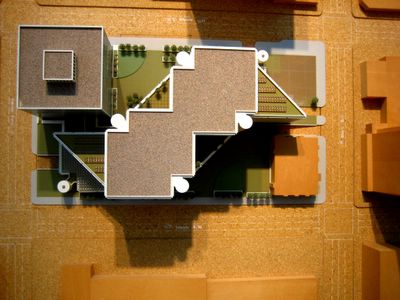 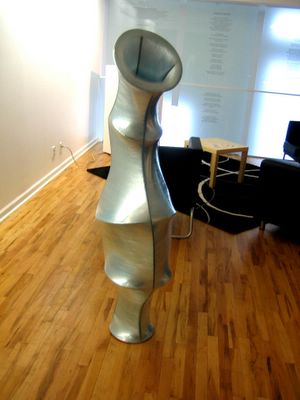 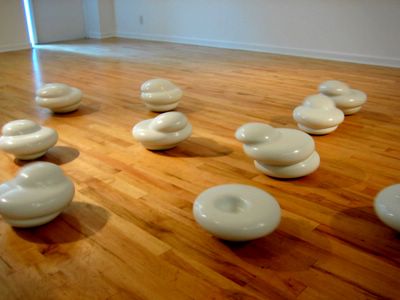 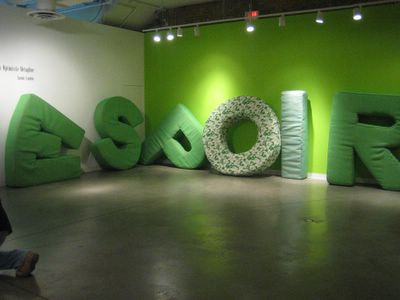 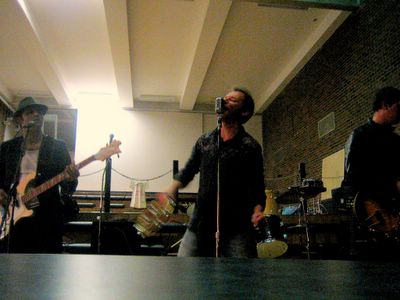 We had a first year party at Acad. With real bands, it wasn't that big, but it was fun.
at Saturday, September 16, 2006 0 comments 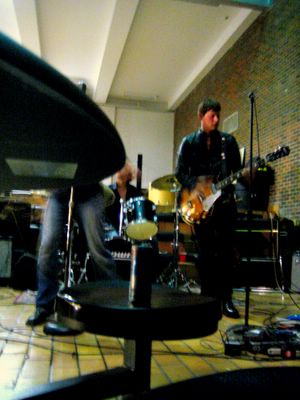 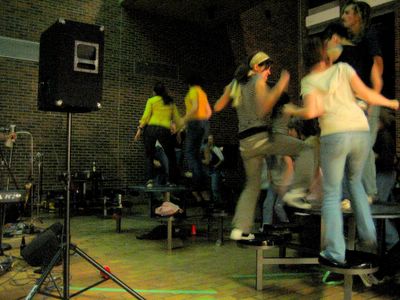 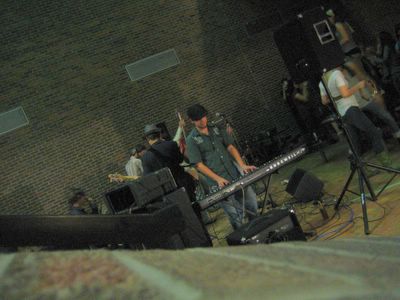 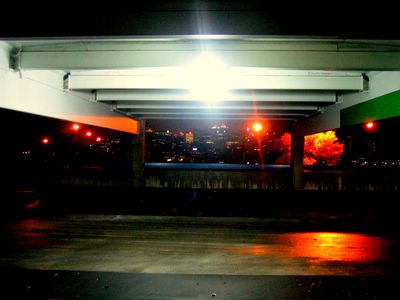 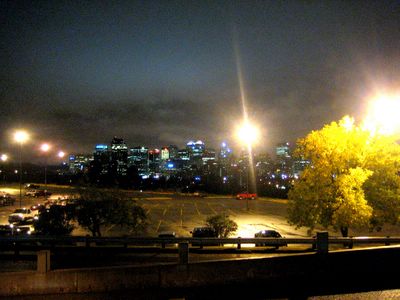 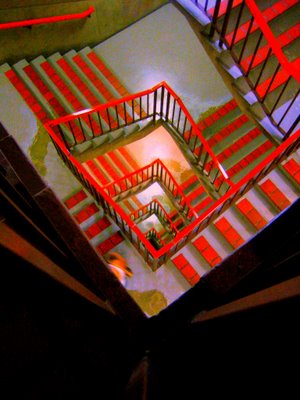 Two major events have happened recently that are blog worthy.

Beginning chronologically, my 18th birthday was on August 28th, and I celebrate with my family on that day. It was alot of fun, though I only drank a glass of wine, nothing outrageous. In terms of gifts, the coolest thing I got was a tablet for my computer, so I will probably be posting some of the stuff I do once I have something that I would deem blog worthy. I am already using it in the place of the mouse because it is just so nice to work with.

The 28th was on a monday, and wasn't really much of a real "18th birthday". I knew that my brother was probably planning something, like going to a bar, which I was sort of mentally prepared for. By the Saturday of that week, nothing had happened yet and I knew something was going to be happening soon.

Saturday afternoon, I was pretty much just relaxing around the house. My brother was making lunch (which is slightly out of the ordinary because I wasn't helping at all). He asked me to go outside on the deck to clean the table. I go outside, and there on my deck are my two cousins, Nick and Robyn. Seems they all had a surprise planned for me.

So in a very condense version, my brother had gotten together: my cousins, Tiffany, and a few of his friends (which I know well) all together for a party.

We went for supper at Melrose accross from Western, where I drank:

and plenty of water

We ate a great supper and had a good time there.

Then the party move to the Loose Moose Improve Theatre.

This is a really great show to go to and is just as good as Who's Line is it Anyways.

Afterwards, the party moved yet again to Wild Wood bar, on fourth street. This was my first time into a real bar where I would actually be drinking.

The bar was alot of fun with everybody there.

I was given to drink and drank:

and I think that was it, other than some sips of other peoples drinks.

In addition to all the alcohol I think I got through at least 10-12 glasses or water and would advise anybody else to do the same, because I didn't feel any ill effect from the alcohol.

Though that does lead to many trips to the washroom.

Thanks Kris, I now have much better understanding for alcohol.

And thanks to everybody else who came.

And the surprises didn't stop. Because on monday, my cousins were still in town, and we went to the Labour Day classic, which I think might have been my first football game.


And on to the second point of this post.

Going to the Alberta College of Art and Design

I've had my orientation at the College and have start almost all of my classes.

The orientation was really good. They actually had lots of good food, and lot's of "shwag" in the bags they gave us.

By coincidence, they even had the Loose Moose improv team show up as entertainment.


The school seems exactly like the place I need to become an animator like I'm hoping to. And in an almost eerie way, the ideas that we learned in IB, especially IB english and TOK, have come up in some of my classes already. Critical thinking is a really important part of being an art student, and luckily, I think have alot of that from IB.

If only ACAD had a science olympics team, we have some many tools and materials that we could have built absolutly anything.

Once I actually make a bit of art, I will post some pictures.

Hope everybody is doing well at university.