Well tomorrow i am going to edmonton for the Western Canada Physics Olympiad weekend. Were i get to see the facilities at the U of A. Have some lectures about things i don't yet know. And then get my lab skills and theory skills tested to the max. I can only wonder what it will be like to be surrounded by people who will probably be completely consumed by physics and physics related topics. Probably alot like being in physics class, except without Mr. Karbashewski. Hopefully my normal attitude of thinking and doing stuff quickly will work. One small inconvenience, is that i will have to give up my TI 83+ calculator for a normal old scientific calculator on the test.

I'm taking the bus, and I will have to study for math all the way there and all the way back for my Math IB test on tuesday and wednesday.

Well at least my week of much excitement is finally hear and will be over soon. I have a feeling that this is going to be one of those weeks that i will remember for a long time, and think how great it was to be in high school. 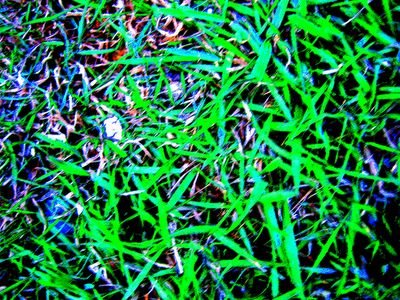 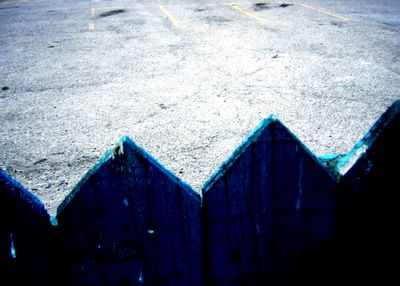 something blue, instead of all the orange i have been using
at Sunday, April 24, 2005 1 comments 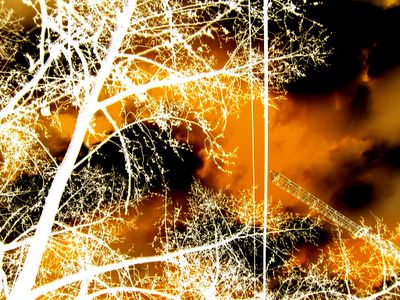 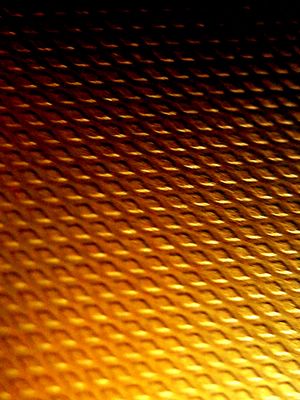 that would be a building underconstruction, i need to become less worried about what people think about me taking pictures around them, because i really could get some better ones
at Wednesday, April 20, 2005 2 comments 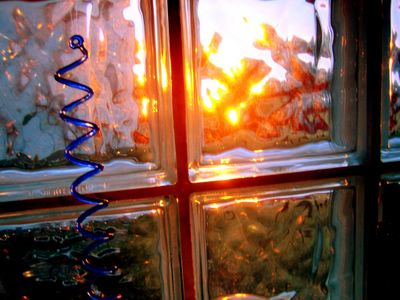 through some glass block
at Wednesday, April 20, 2005 0 comments

That is actually how long ago i started working on my movie, I went to my really old files and checked their creation date. And i am actually done my movie. It is on dvd. It is not getting changed, it is final. Yay. Only 325 days...

I looked at some of the rendered stuff i had from the beginning of my movie, and some of it looks really really silly.

It's funny how names stick

When i started making my movie, i though just called the guy in it Enrikey. This is because sometime around the time I started working on the movie, i told somebody my name was Enrikey, and they briefly bought it. I don't really like how it is the same as enriquay claysius (i really don't want to look up the correct spelling). That is why it is N-rick-key. And i think at such a late date i don't want to change the title, it is part of the movie.

It isn't really a very good title, Enrikey, because it doesn't really say anything about my movie, but it will only be on the screen briefly so everybody will probably forget it. 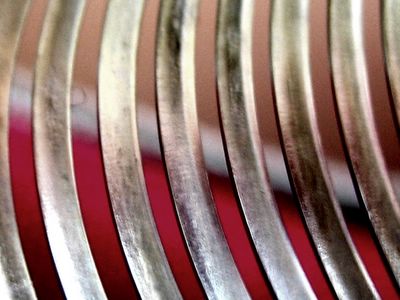 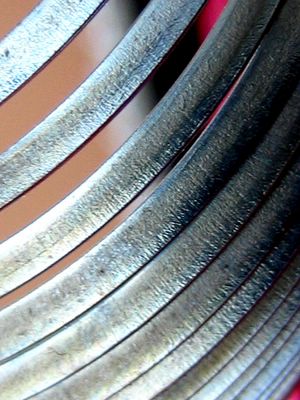 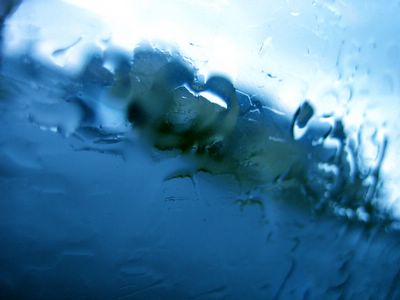 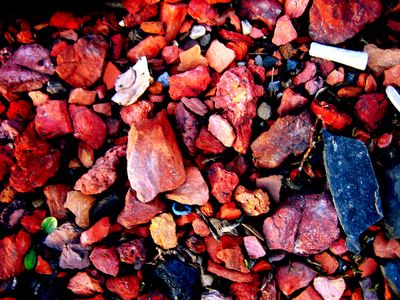 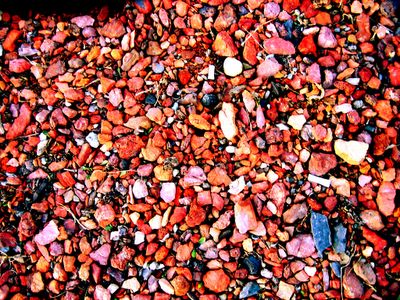 I was looking for some pictures of something red, i think i found some good ones
at Monday, April 11, 2005 0 comments

That is finally it

I think i finally did it, i actually think that the last frames of my movie are rendering. I don't think i am actually done, as i will no doubt fix a few little scenes to make it more polished, but it is all there, the whole story, of a robot, a tornado, and a house.

Sometime soon i am going to have to calculate how long it took, but not now. But i can say that it is 68 scenes long, at about 7 mins. Each scene probably took an hour on average, but there was lots of development time for all the scenery. So who knows how long it actually took.

The end of me saying things are random

I was looking over some of my posts and found that i said a few of them were random. I do know that anything random is awesome (my friends know this) , though I am not random. I always do things in some order, and I always think things through before doing them, even if it is just a little bit of thought. I doubt that i actually posted randomly, it was probably because i actually liked the pictures, and it was the only caption i could think of at the time.

I'm going to add to "anything random is awesome" with " almost everything is awesome".

And i will stop saying i did anything randomly, because i am sure that i didn't.

Unless of course this is a random post... is it?

(may have been written by a monkey randomly, just like shakespeare was)
at Thursday, April 07, 2005 3 comments

I strongly suggests everyone to make up captions for my pictures, you can put them in the comments
at Tuesday, April 05, 2005 0 comments 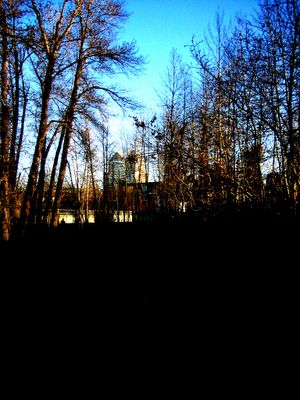 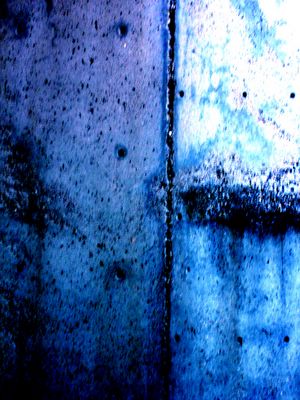 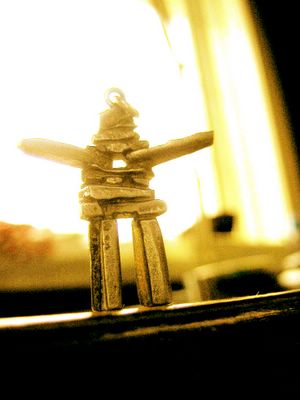 some simple tuning made this really cool
at Monday, April 04, 2005 1 comments 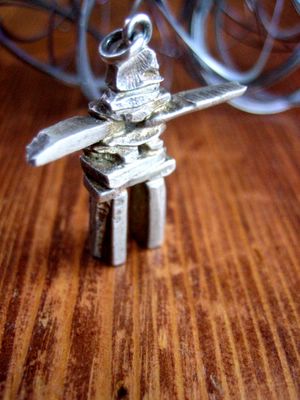 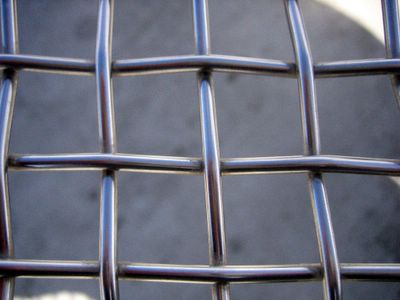 Thrusday I had a nice long 10 hour halo party at Stevens house, it was lots of fun. 10 hours of halo doesn't feel at all like 10 hours, though after i was a sore from all the sitting. After the party, i thought i wouldn't want to play halo for a while, but the next day guess what, i got another 2 hours in.

In other news, my movie probably won't be done during spring break due to procastination. The same thing happened with my homework, though i did spend alot of time today trying to do it, but it just won't get done, but i always have sunday. Maybe i will work better under stress.

That's all i can think for now