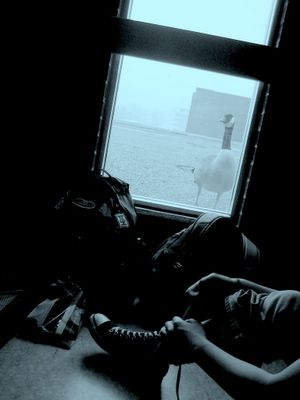 Fork in the road: Engineering or Physics

Well I finally have made a decision, should I do engineering or physics in university...


Well, after thinking about it a long time, and finally realizing what I want to do, I have decided....

I'm going off the road and up the stairs to animation.

This will probably mean a few years of art, followed by actual animation. Probably means no university for me.

And I have officially applied to ACAD for their first year studies. All I have left to do is make a porfolio to send in.

And on monday I am going on to a 5 day multimedia camp in Kelowna. This should be lots of fun and give me an idea of what digital art colleges are like.

Finally I'm not dreading the end of grade 12. 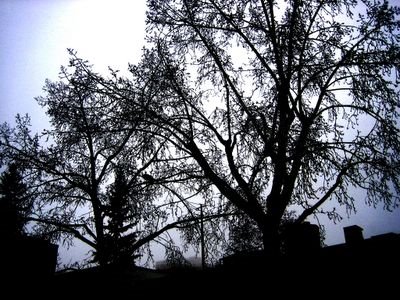 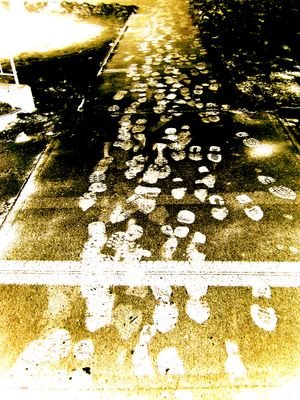 I have been playing a whole bunch of videogames recently. I beat half-life 2, which is one of the best games I have played. The great thing is it is one continuous story, there are never any real load screens or cut scenes in the game. It's all from the first person perspective of the main character. It also always has a new and fresh level design or weapon to use, or puzzle to solve. It's was always exciting. A very good game. Though I definitly recommend not playing it on a 360. The emulation is not very good and the game has lots of framerate issues.

Ghost Recon Advanced War Fighter is a new game I got with a gift certificate from christmas. I think it is my favorite 360 game to date. It has the best single player game that I have ever played for a war game like this one. It is horribly realistic, usually one or 2 shots that hit you, will kill you. This makes the game almost completely about strategy. You have drones and satellite ennemy tracking systems to find all the enemies so you can perfectly plan you attack on a great 3d map of the level. The graphics are great. The multiplayer is also really neat because it is coop, you with friends against a computer controlled army. This mode is really fun.

And this mode only got more fun when I was able to play with a host of one of my favorite podcasts, Short Attention Gamer. This guy isn't famous or anything, but it was just lots of fun to play with somebody that I alreayd sort of knew instead of random people from around the world.

Earlier in the week I had played with the host before in the demo of a game called The Outfit. It is a world war 2 game, but with incredibly stereotypical american and Nazi characters. The actually fighting and shooting part of the game isn't very good and feels really stiff and messy. But the great thing about the game, is that is a strategy game. You can easily buy and position all of the equipment and troops for your army. You can also call in air strikes and stuff like that. This make the game really interesting because there is alot of thinking involved.

And in Geometry Wars, I have finally gotten all of the Achievement. The last one I needed was to survive without dying to get 1000 000 points. Now my only goal in that game is to get a better high score. I am at 3600 000, hopefully I can bring that up a bit.

At school, I am working on the majority of the 3d work for our grad video. It is a composition of live green screen acting, a 3d set of the school cafeteria and a game show set. It is going to be pretty long, and very complicated. I am finally almost half done 1/3 of animation of the video. It is going to take a long time to finish and render. Hopefully the school computers are rendering diligently right now. Maybe when I get there on monday they will be done.