Here are two projects I was able to complete this week. They were both printed off the computer, so here they are in almost original digital form (just lower resolution).

The first was for painting class. I took pictures of a painted globe while it was spinning. 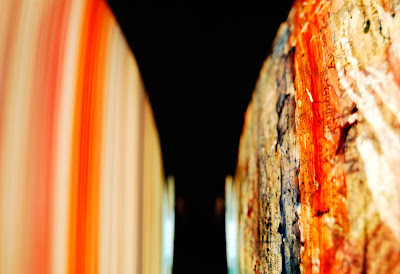 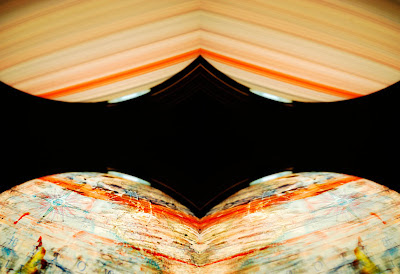 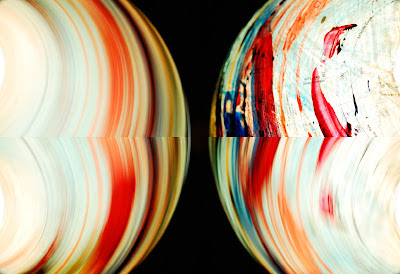 The second project was for drawing. We had to use some sort of historical imagery as the starting point. My imagery was the font of Helvetica. I ended up drawing buildings in the style of helvetica. 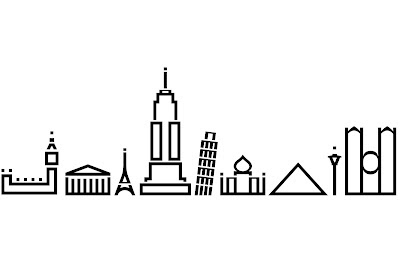 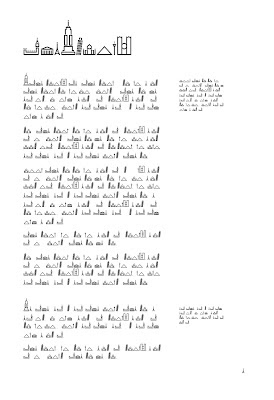 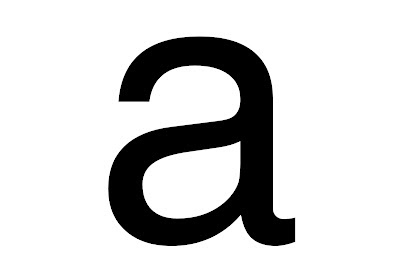 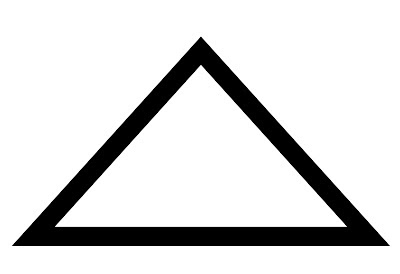 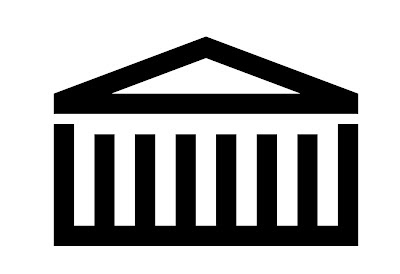 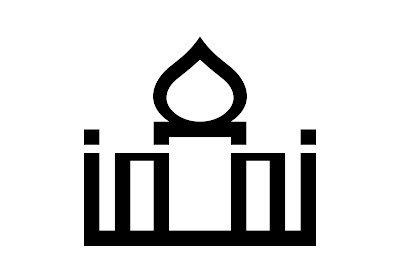 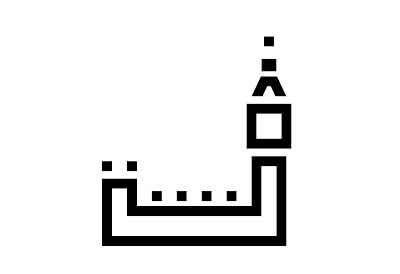 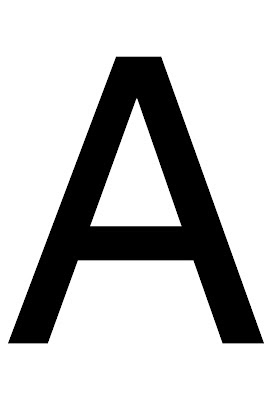 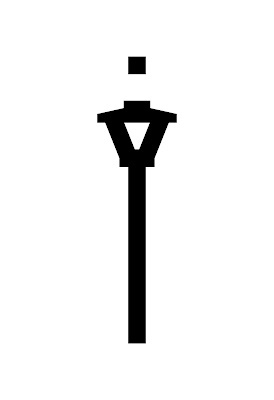 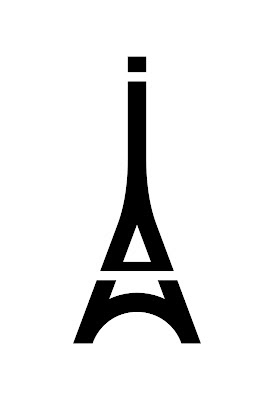 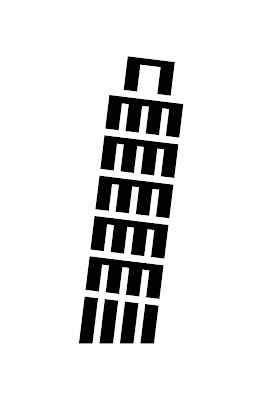 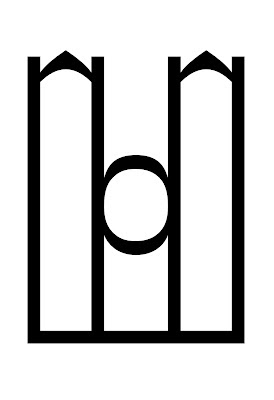 It was a productive week.

I also sent off my portfolio for Concordia University for there Film animation Major program.

That thing seem to take forever to finish.

I have to say that the hype around Rockband is true, it actually is really good.

Why is it really good?

Because unlike any other games I have played my parents actually want to play it. And when it is getting late at night, it's not them who are saying we should stop. It is usually them saying, "Just one more song..."

What I am really interested in finding out is if there is a chance that this could be the game that really gets people like my parents into video games. I am not really convinced because when I play Rockband, I never have an urge to pick up other games. It seems to now exist in a seperate space than other games. I feel almost no link between Rockband and Halo, even though they can both be cooperative games.

One other thing that Rockband has made evident to me is just how proficient I am at looking at videogame screens. I can play guitar on expert difficulty while still scanning the screen to see how everybody else is playing and what needs to be done. I end up orchestrating the band to get through the more difficult levels.

A second thing that Rockband has made evident is how playing video games has become a game in itself. To win video games I seem to have developed various techniques that let me get through any difficulty that I come up against. The only way I really noticed that these were habits I had formed was by playing with my parents who do not have these habits. Within minutes of playing I will have figured out most of the possibilities of what I can do and how I can use that knowledge in levels that seem impossible.